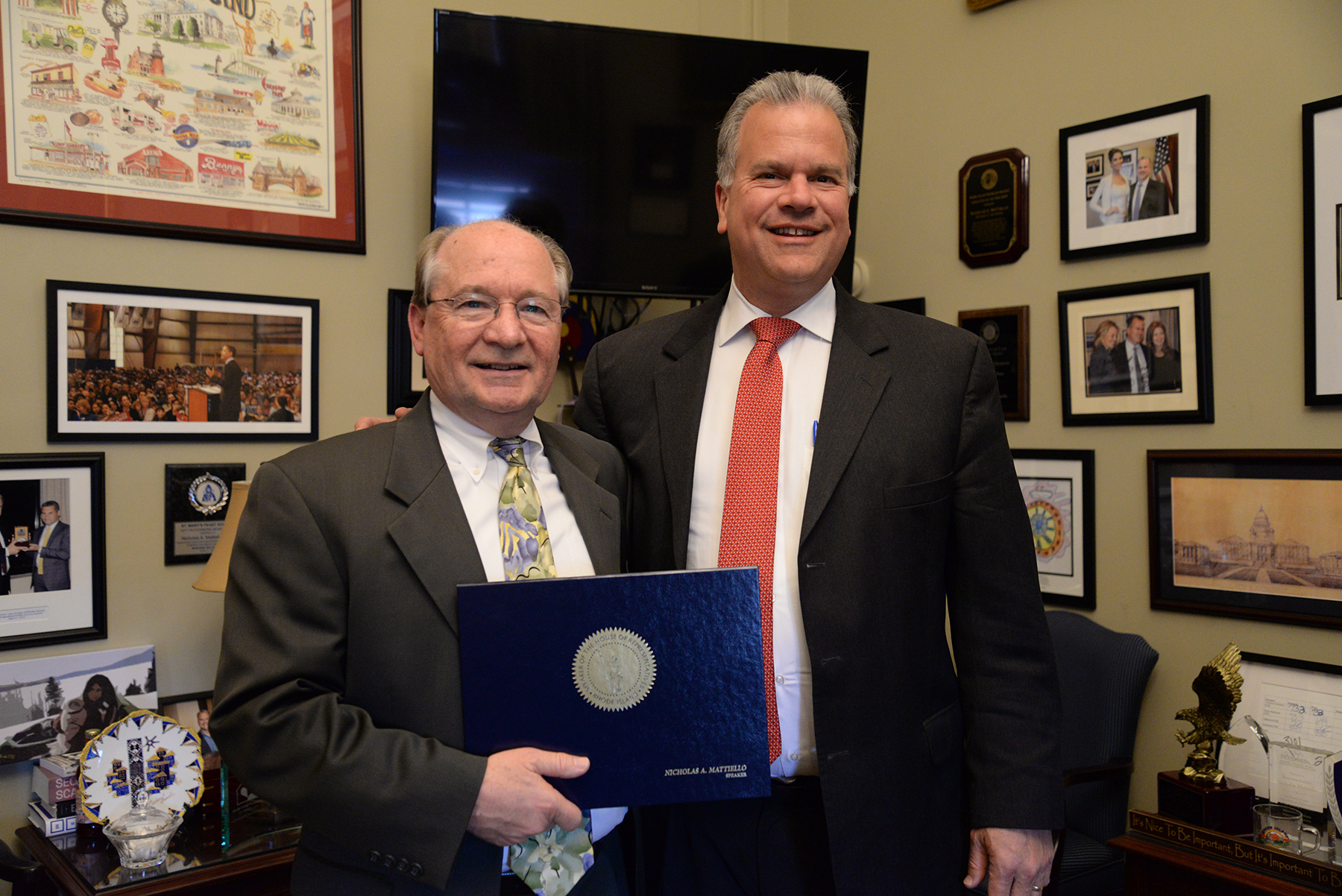 In alignment with proclamations issued by governors and mayors across the United States, National Window Film Day is a day dedicated to furthering public education of the many benefits of professionally installed window film including: safety, security, energy efficiency, indoor temperature comfort, the reduction of glare, fading of furnishings, and protection from possible harmful cumulative exposure to skin and eyes.

The International Window Film Association (IWFA) is a nonprofit trade association formed to raise public awareness on the benefits of window film as a cost-effective, energy saving solution. “Window films professionally installed on structurally sound single or double-pane windows may reduce energy consumption by as much as 30 percent, while the installation cost may be less than putting in new windows,” according to the nonprofit IWFA.

From increased energy efficiency to protection from 99 percent of UV rays, professionally installed window film offers home and business owners an affordable improvement to help save money and the environment. We are very happy to see the growing support of National Window Film Day and the window film industry from our nation’s officials.

Located in Foxboro and Boston, MA, American Window Film, Inc is a qualified member and installer that is affiliated with the IWFA. “We are excited to be a part of the National Window Film Day initiative,” said Peter Davey. “It is important to share the news that making your home or business more energy efficient does not have to cost a lot!” American Window Film sells and installs window film for homes and businesses in RI, MA and NH.