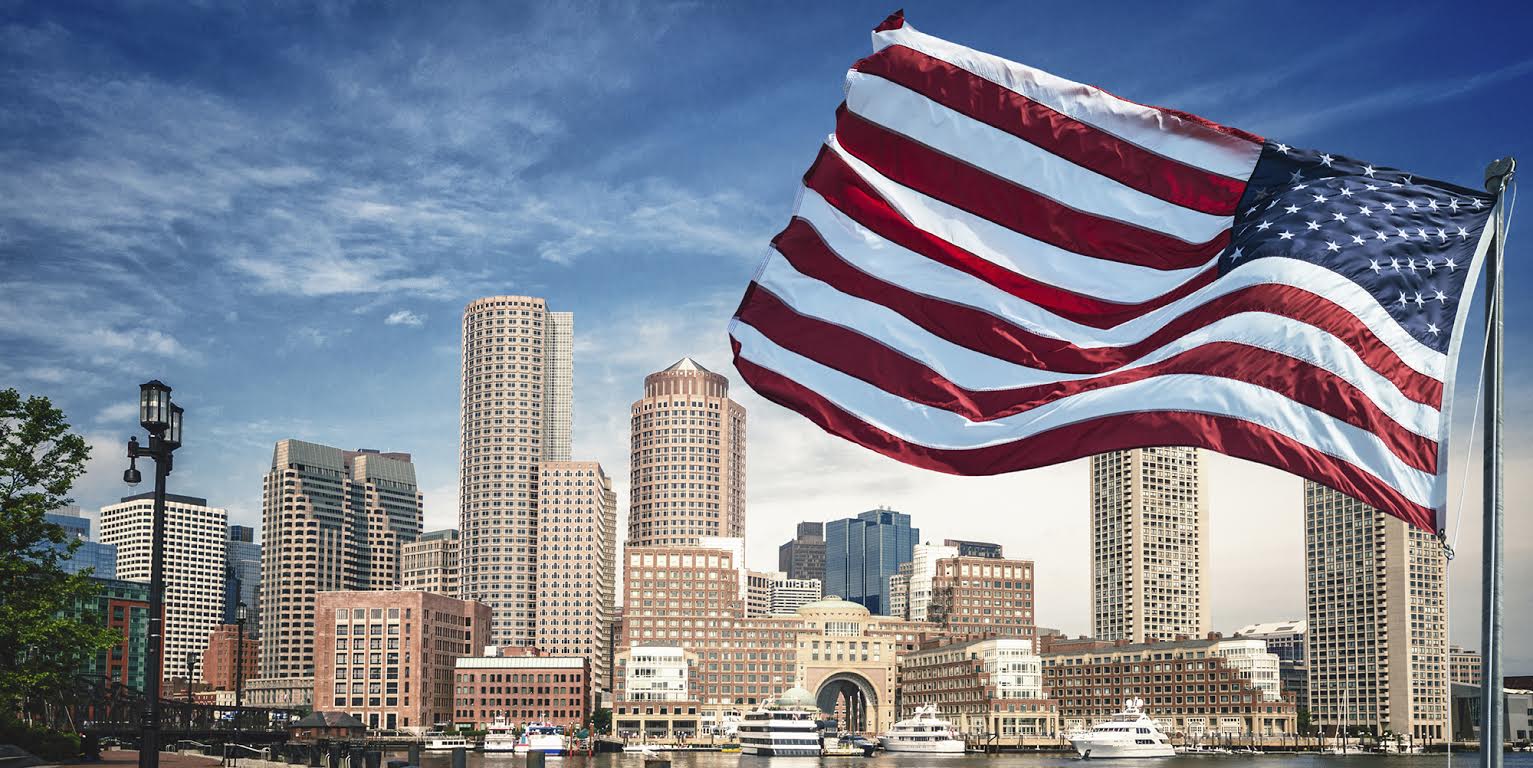 We’re on a roll in Boston!

American Window Film, Inc. – your 3M Window Film Boston MA dealer – is a 3M Authorized Prestige Window Film Dealer that has significant history in Boston. Peter Davey, President, and James Davey, Vice President Operations, have been installing 3M™ Window Film in southern New England and the heart of Boston since the mid 1970s. Actually, in the late ’70s, they completed one of their first Boston window film installations on the Leverett Saltonstall Building located at the foot of Boston’s historic Beacon Hill. Originally owned by the Commonwealth of Massachusetts, the building was named after former Massachusetts Governor and United States Senator Leverett Saltonstall. By 1999, the building had deteriorated significantly, the State closed its doors and submitted a request for proposals to renovate. The building’s history marches on. Now rebranded 100 Cambridge Street, the current mixed-use building has been fully renovated and redeveloped. Truth be told, 100 Cambridge Street is still referred to as the Saltonstall Building by a few members of the American Window Film team who proudly participated in that early window film installation.